Everything You Need To Know About The Las Vegas 'Brooklyn Bowl'

The Linq’s Brooklyn Bowl is a swank and multifaceted attraction in Las Vegas, Nevada.  It is an approximately 80,000-square feet venue accommodating a mélange of attractions and entertainment options.  Bowling, nightlife, live music and fine dining are all in one’s grasp at the Brooklyn Bowl.   Reminiscent of its eastern counterpart, the original location in New York, the Brooklyn Bowl blends the edge and swagger of the east coast and its Coney Island theme with the ecstasy of Sin City.  Rolling Stones magazine has coined it “one of the most incredible places on earth” and the 20th best music club in America.

Brooklyn Bowl is home to 32 bowling lanes and the infamous Blue Ribbon restaurant.  The Brooklyn Bowl is designed with multiple-levels of bowling allies and installation of state of the art scoring systems created with gaming in mind not an administrative capability to manage a friendly bowling match.  Each lane can host up to 8 bowlers at a time.  The bowling area lounge is equipped with large leather chesterfield sofas and huge high-definition projection screens for television, movie or concert viewing.  With its professionally trained and dedicated staff you’ll never miss a moment of your Brooklyn adventure while being catered to your every culinary desire by the Blue Ribbon.

Also originating in New York City, the Blue Ribbon restaurant is renown for anything from traditional American cuisine (pizza, wings, and various types of fish) to more modern healthy pallets of vegan and vegetarian appetites.  The Blue Ribbon maintains its unique façade as one of America’s most distinctive dining experiences brought to patrons by Bruce and Eric Bromberg, brothers who set out to create a culinary dream and succeeded with their chain of Blue Ribbon restaurants, bakeries and sushi bars.  With locations in New York and London, it was only fitting that the next big city to partake of the Bromberg dining adventure is Vegas.

The Linq’s 80-square feet capacity makes it one of the largest venues in the United States with tentatively scheduled live music shows, events and concerts planned for the upcoming season.  Past shows include the Roots who performed three shows in early March.  Main attractions for the upcoming months include artists such as Galactic, Cake, Jane's Addiction, Kanye West and Spoon.  When the live shows are over the partying continues with house DJ’s.

In summation, the Brooklyn Bowl is the place to be.  With locations in New York and London, the Bromberg Brothers prove they only covet highly sought after locals and the Las Vegas Brooklyn Bowl is no different.  The Linq arena is the perfect location for this venue.  It’s the perfect location for everyone.  There are so many fun things to dabble in and anyone seeking adventure will never face a dull moment at the Linq.  So if you are in the Vegas area and looking for a fantastic night on the town composed of dinner, dancing, music and entertainment, then look no further this is the place for you. 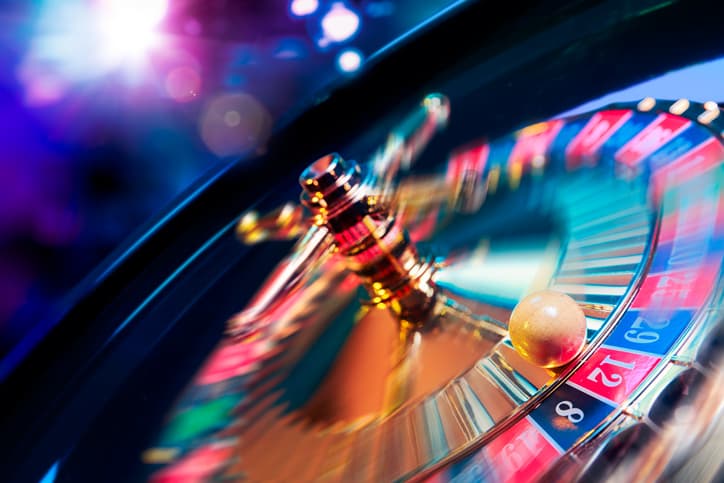 History Behind the Casino Industry in Las Vegas

December 01, 2022 • Local News
Vegas today is synonymous with the many casinos and resorts that inhabit the city. Las Vegas wasn’t
View Post → 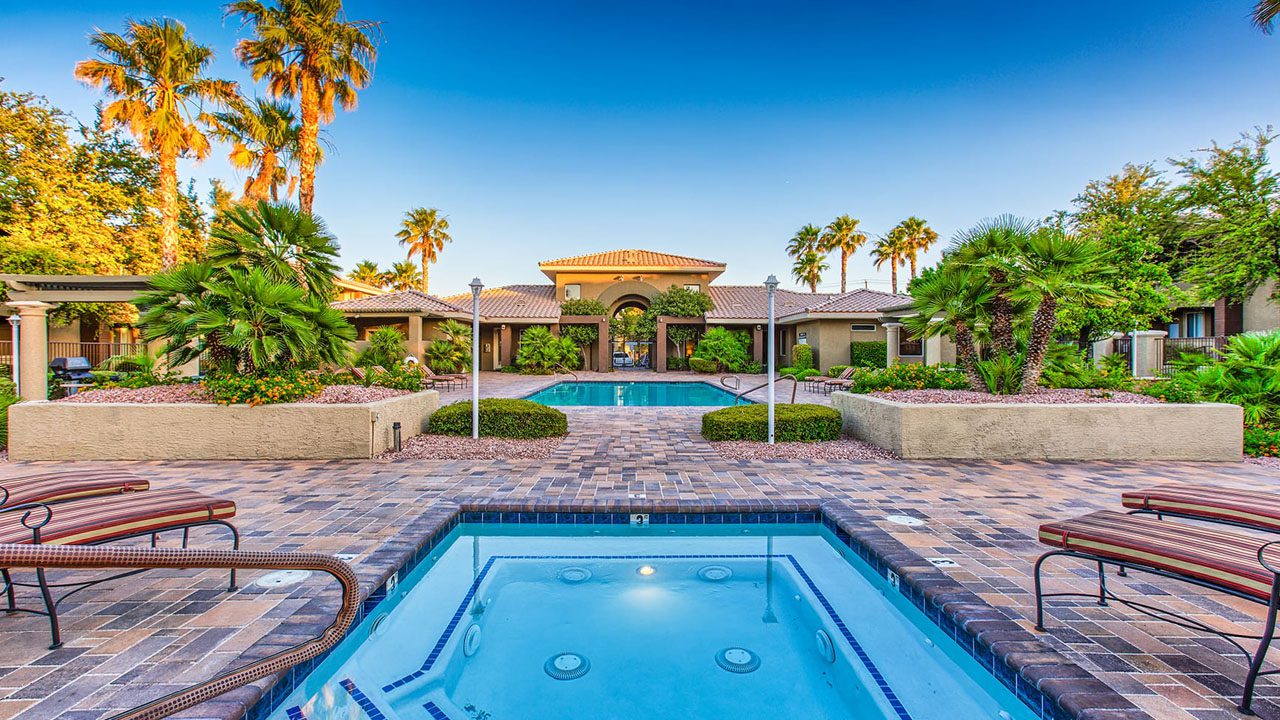 10 Benefits of Living In An Apartment

November 30, 2022 • Apartment Living
Choosing where you live your life during the day and resting your head every night can
View Post → 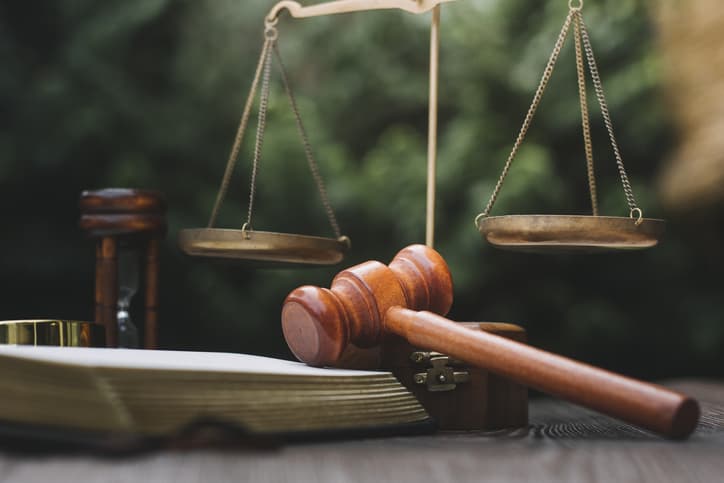 November 29, 2022 • Local News
Every state has some laws that will make you scratch your head. They are often very old laws tha
View Post →