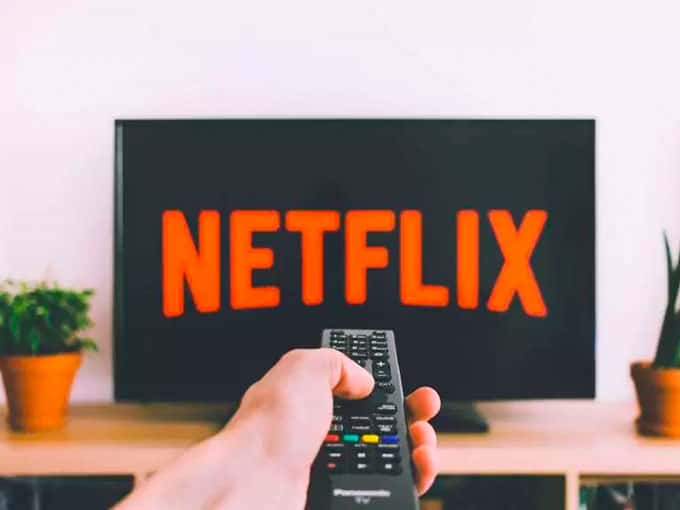 Is it even Christmas without Christmas movies? Thank goodness Netflix understands! Get yourself in the holiday spirit by cozying up on the sofa with your favorite blanket and a cup of hot chocolate. Here are eight great holiday movies to start your holiday movie binge.

Give yourself one movie a week for eight weeks to make the holiday season last. You can always rewatch them over and over until you can quote the movies. There’s something about the holidays that make the movies pull at your heart strings.